Publication of the latest news, articles, and free apps. 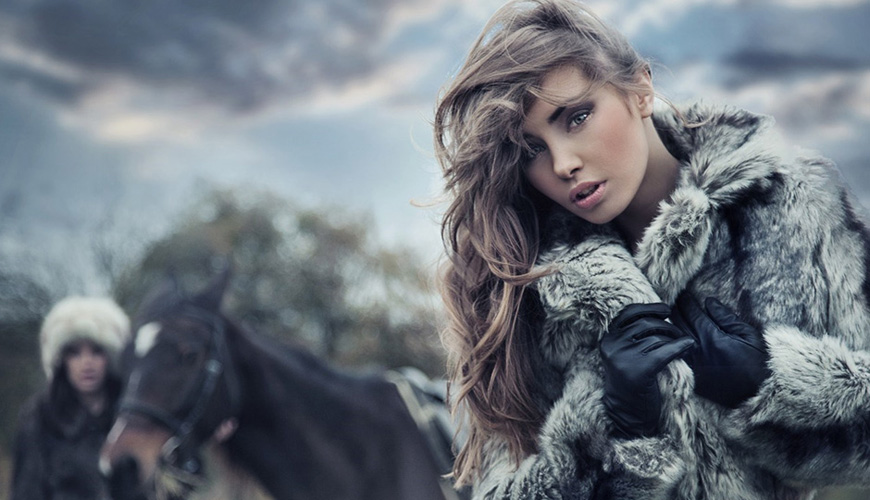 On Tuesday, the daughters of Texas state senator Wendy Davis defended their mom against charges that she’s been smudging her biography to make it look like she was a more involved mom than she actually was. Davis, who is running for governor, has been under fire since a Dallas Morning News article accused her of “blurring” facts, like exactly when she got divorced and how long her family lived in a trailer park. That DMN article also seemingly took her to task for allowing her ex-husband to have parental custody of their daughter, quoting an anonymous source who said, Davis was “not going to let family or raising children or anything else get in her way.”

I understand why Davis’ daughters felt they needed to defend their mom and her parenting. The onslaught on Davis’ parenting (and her politics) from the right, particularly in the wake of that DMN article, has been appalling: They’ve called her everything from “Abortion Barbie” to implying she’s a bad, gold digging mom. Her daughter, Dru, points out that her mom always shared joint custody, even though she was living in her father’s house.

But she also discusses her mom’s involvement in other ways: Her mom was her Brownie troop leader. Her mom was her team’s field hockey mom when Dru was a senior in high school. “She went with me to every field hockey camp, tryout, program that I ever had,” Dru writes, adding, “my sister and I were always her first priority.”